VTVL stands for Vertical takeoff, vertical landing which is a behavior or form of takeoff and landing for rockets. Many VTVL rockets have flown successfully.

A space rocket is a vehicle with a very powerful engine which is designed to carry equipment and people from the Earth into the space. The first stage is ignited in the beginning of the launch to push up the rocket to space then it is separated from second stage which carries the payload. In the old days the first stage was doing its task and then disposed (every flight we loose this part which means a lot of money). Nowadays and thanks to VL (vertical landing) we can reuse the first stage again and again.

Around the mid of 2000s, VTVL technology was under intense development as a great technology to reuse large rockets that can transport people to space. The challenge was between two important companies in the field Blue Origin and SpaceX.

On December 21, 2015, SpaceX’s Falcon 9 delivered 11 satellites to low-Earth orbit and landed the first stage of the rocket back on land. 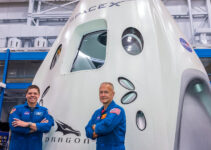 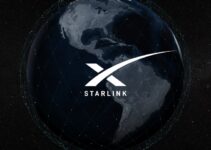 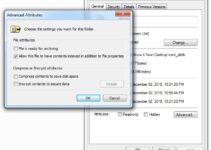